A penny saved is a penny earned 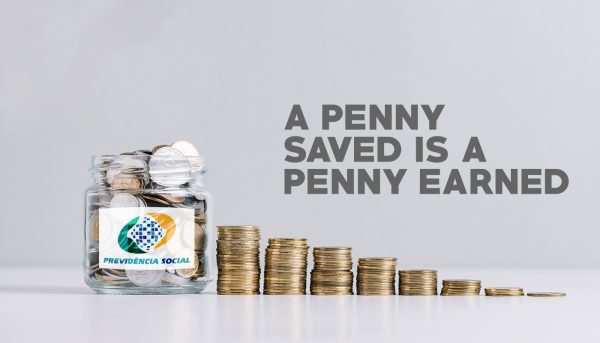 To begin with, it will reduce the growth of the Social Security deficit. Adding up the Federal, States, municipal administrations and the INSS (Social Security System), the deficit will be of around R$ 400 billion this year. Without the reform it would be R$ 450 billion next year.

No less essential, the Social Security Reform will revert the growth of the public debt. Without it, Brazil would endure a fiscal and economic crisis even worse than the last one.

The fiscal risk now at bay, businesses will pull their investment plans out of the drawer. With more investment we shall generate more jobs, income and economic growth.

Much of this investment will come from abroad, bringing in dollars and lowering the dollar exchange rate, which will reduce the price of imported products, collaborating to knock down inflation and creating the required environment for lowering interest rates and for more credit to be available.

In short, besides freeing resources to be invested in Health, Education and Infrastructure some time from now, the savings resulting from the Reform will accelerate Brazil’s economy already this year and the next. It is no coincidence that the Stock Exchange keeps breaking its own records.